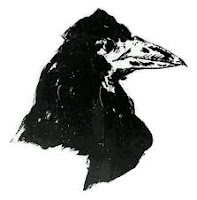 Jared Spears. How Poe’s French translator made The Raven even spookier. Mental Floss, 2016. Click [HERE] or go to http://mentalfloss.com/article/87072/how-poes-french-translator-made-raven-even-spookier.
Posted by translatology at 1:07 PM