The Tenets of the Natural Translation Hypothesis 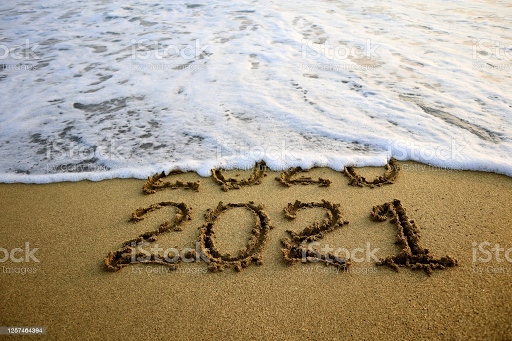 A Happier New Year to everybody!

The new year is a good moment to take stock and clarify. This post is intended as an introduction for newcomers to the Natural Translation hypothesis (NT), especially students, and to clear up some misunderstandings.

Translating is a quasi-universal human capability. “Quasi” because it has a prerequisite, namely bilingualism, that not all humans possess; but it is universal in bilinguals. It should therefore be mentioned in any description of human language capability.

Translating is a specialisation for language of a more general mental capability. The more general capability enables us to convert mental representations and storage of concepts and feelings from one form of expression to another. This is sometimes called intersemiotic translation, but it includes translation between languages and it extends to feelings or sentiments. We call it conversion.

Bilingual infants start translating so young and with so little exposure to examples of translation, in fact as soon as they are in the least bilingual, that we must suspect there is an inherited element in it. They do not have to be taught to translate; indeed they will do it even if their elders avoid encouraging them. It is the insistence on an inherited element and on the absence of teaching that distinguishes NT from other kinds of NPIT (non-professional interpreting and translating).

The universality of translating across languages, media (voice, writing, signs), cultures and time periods is another phenomenon that pushes us to think there must be something inherent in the human make-up that enables it.

NT translations are mostly of a simple and everyday kind, though they need not be. Some explanation is required for the progress from that level to the difficult and highly skilled translations that are done by literary translators and professional document translators. This progress can be achieved by several routes or a combination of them: by college courses, by practice under the guidance of an experienced mentor, or by self-learning from examples. However, the more advanced levels of translating are built upon NT and have been called “the icing on the cake.”

The papers The Importance of Natural Translation, Translating As An Innate Skill and How a Three-year-old Translates, all of which are available on the Academic.edu page https://independent.academia.edu/BHARRIS.

Posted by translatology at 8:16 AM No comments: