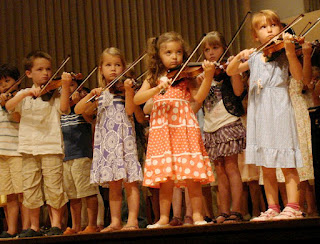 First International Conference on Non-Professional Interpreting and Translation
17-19 May 2012 at Forlì, near Bologna, Italy.

The full programme is now online. This blog features in it.
To see it, click here.


Posted by translatology at 1:29 PM No comments: